Recently, the Hog Roast Port Talbot team were hired by a local corporate client who was hosting their event at Newton Beach in Porthcawl. The client was the Barnes Rugby Club located on Queen Elizabeth Walk in Barnes, London. The venue was a fantastic setting and was great for the client’s large guest list. The client had invited a large number of guests including 102 adults and 111 children so the team would have to ensure that they maintained quality throughout their service. 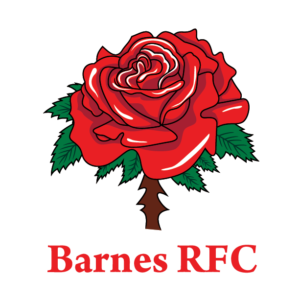 The client selected the Hog Roast Port Talbot team’s Menu Three for their event. The food was to be served as a buffet and was served with a side of bread rolls and wraps to maintain a slightly casual atmosphere. The buffet featured a slow roasted hog which was cooked in one of the Hog Roast Port Talbot team’s Hog Master team which created some great crispy crackling. The meat was also served with traditional sides of apple sauce and classic stuffing. In addition, at the client’s request, the team also added classic burgers, sausages and chips to the buffet to ensure that there was plenty of different foods so that all of the guests were pleased, especially the children. In addition, a classic vegetarian option of lightly grilled vegetable and halloumi skewers which were served with fresh pitta breads and a Tzatziki dip. The food was served on wooden crockery to give the buffet a more luxurious feel.

The buffet was served from 6pm onwards so it was vital that there was plenty of food to go around as the food replaced their guests’ evening meal. The Hog Roast Port Talbot team’s chefs were really pleased with how smoothly the service ran and they were very proud with the quality of food that they delivered. The team prepared and cooked their buffet on site so all of the flavours were really fresh and the food was served to the table piping hot. In addition, this helped the team to top up the buffet as needed during the service so that there was enough for the guests to enjoy second portions.